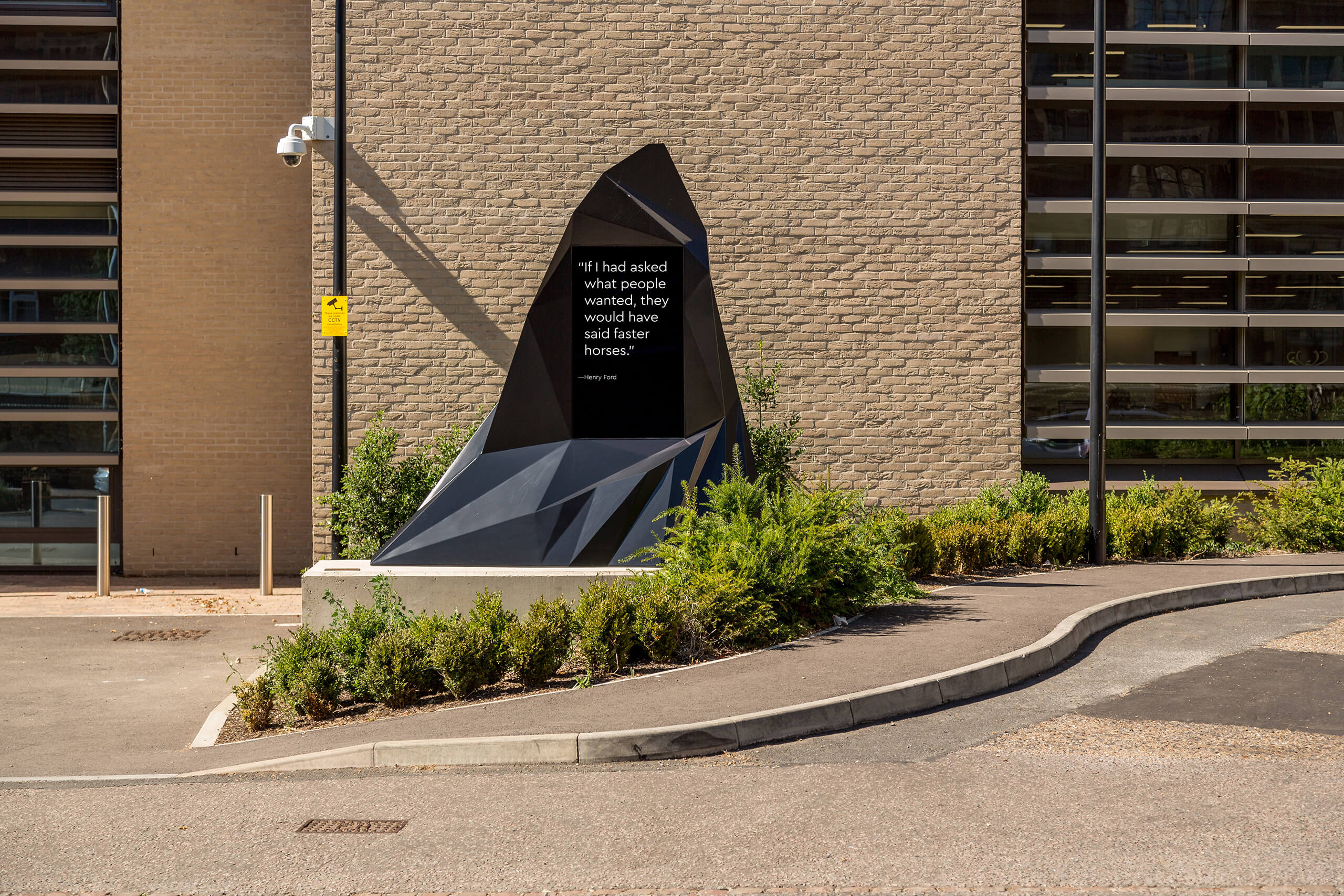 Simon Tegala has been commissioned by the University of Cambridge to create the public art for two new buildings. These are The James Dyson Building and the Electrical Engineering Building (EEDBA).

Tegala is creating two new works, Flow for the The James Dyson Building and The Dream Room for the EEDBA. 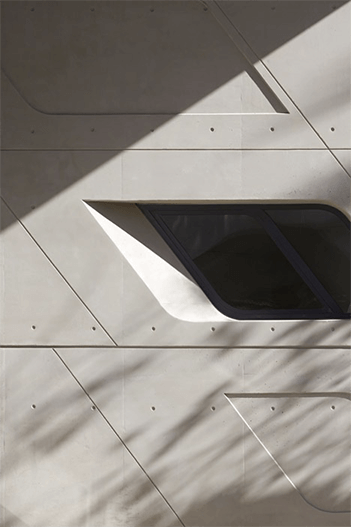 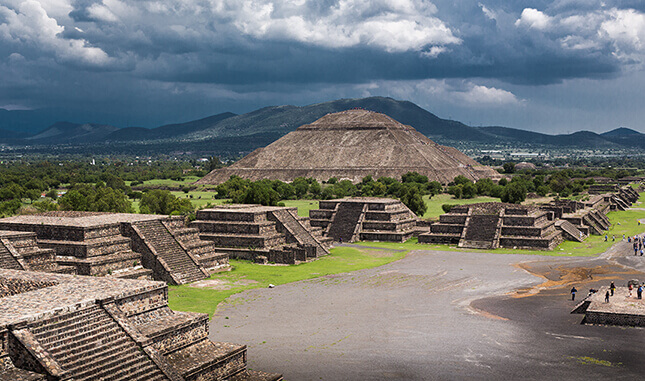 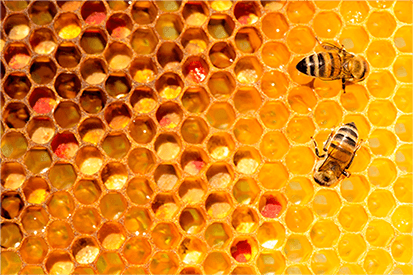 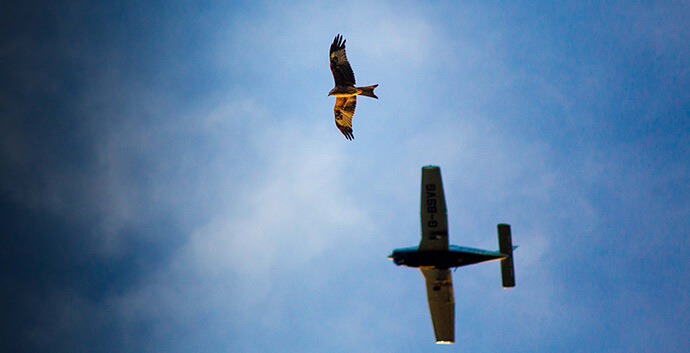 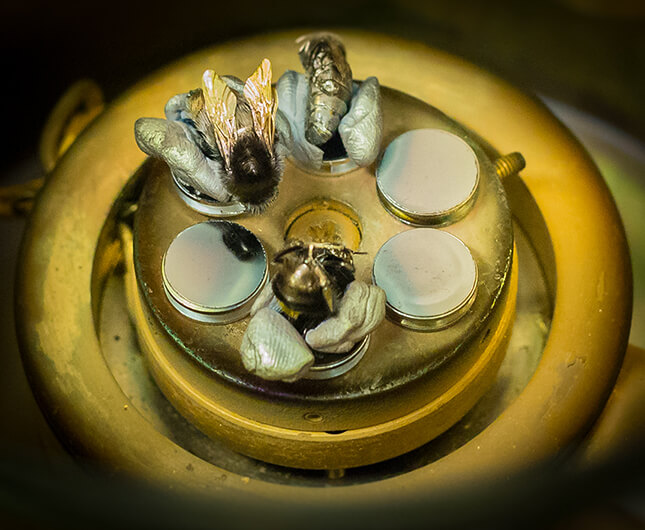 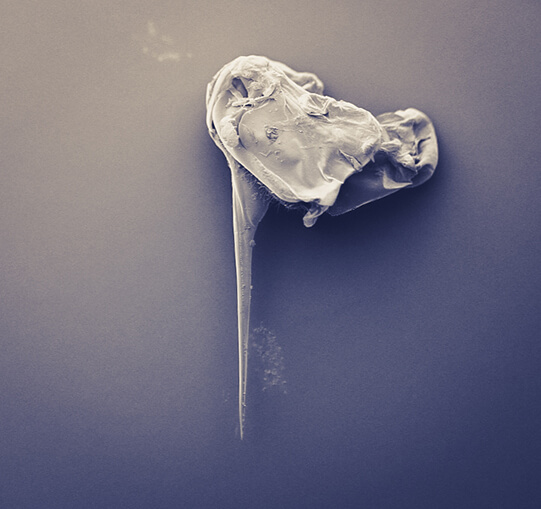 Over the course of three years Tegala has engaged with researchers, lecturers and students at Cambridge University Engineering Department. As well as engaging with engineers, industrialists and humanitarians, exploring engineering in the wider world.

He has visited the pyramids of Teotihuacan in Mexico to the Porsche and Mercedes factories in Stuttgart.

He has attended technology events in Hannover, New York and San Francisco.

Tegala’s interest has been the exploration how engineering has fundamentally shaped our world and humanity.

is a sculpture located outside of The James Dyson Building. The sculpture contains an electronic screen which will present a text in a number of parts. The text will unfold over a long period of time.

The steel sculpture is inspired by the beat pattern of a bees’ wing. It contains elements of a turbine blade, it might also be reminiscent of a knapped flint tool.

The text is a reflection of Tegala’s journey through the world of engineering, since working on the commission. 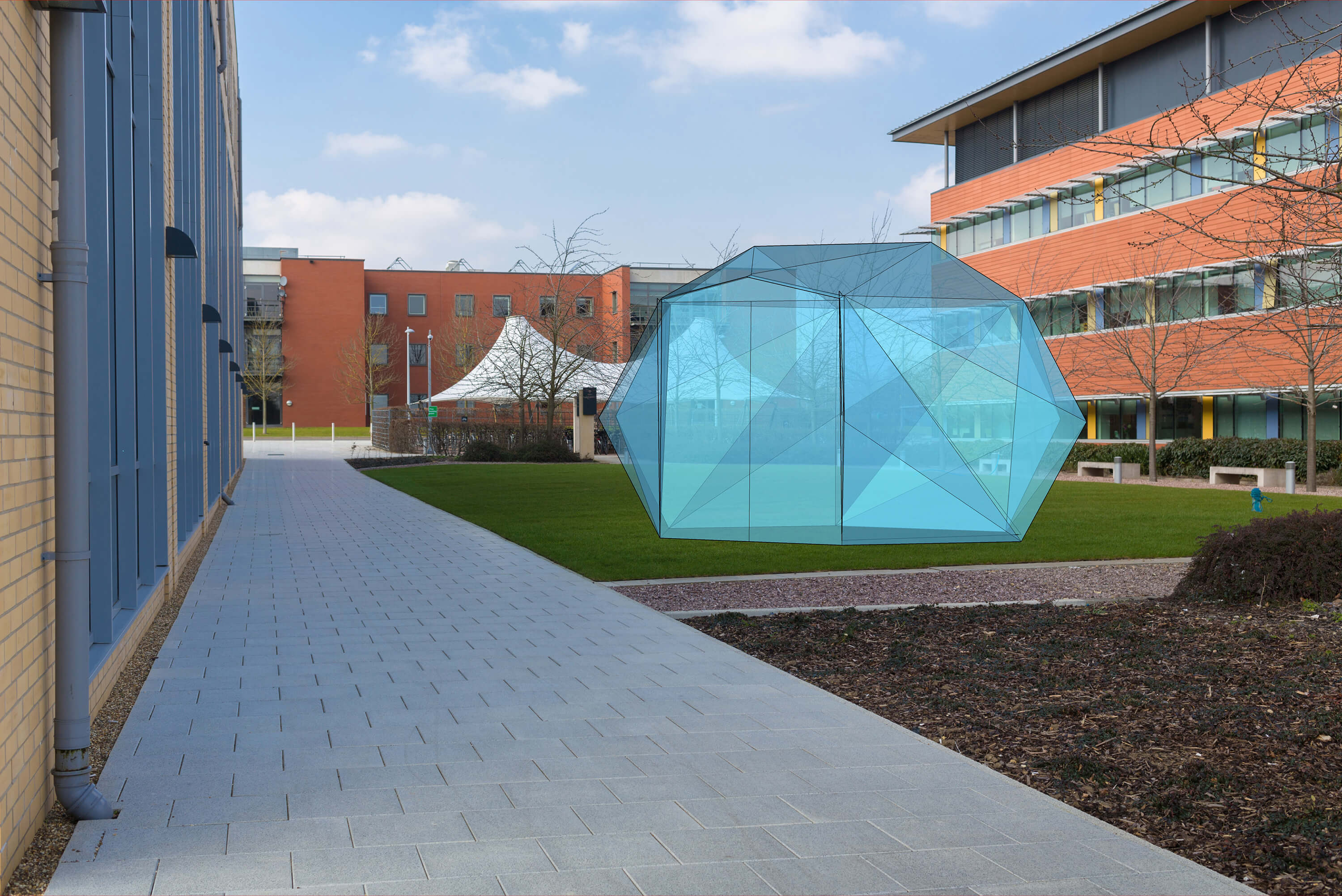 is an artwork. It is a sculpture which functions as a building. The artwork has been commissioned by the University of Cambridge. The artwork consists of a small glass building which will be sited outside of the EEDBA. It will be a permanent artwork. It will be accessible by the public and the university staff and students. It will have seating for about 6 people.

It will be a place where people would be able to go and sit. They might read a book, or have a meeting, they might engage in a conversation.

It is hoped that The Dream Room will be a place where new conversations, interactions and projects might occur over time. It is hoped that people who might not ordinarily meet might do so.